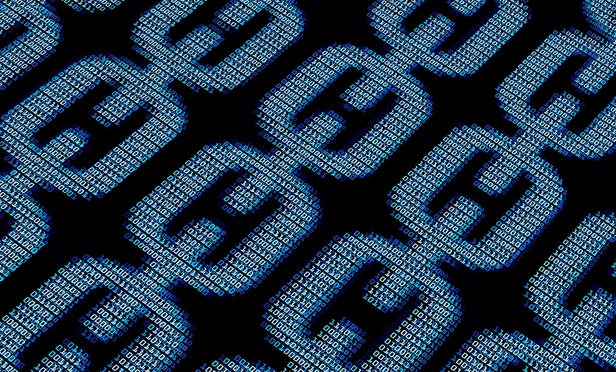 Source: LegalTech:Big Law and the Business of Blockchains (A Tale of Three Bs)

The terms blockchain, bitcoin and cryptocurrency may ring a bell, but many couldn’t even begin to tell you what those technologies are, let alone what they do. Yet advocates of the technology would have you believe it’s the wave of the future, and in recent years, that number of proponents has gone from few to many.

Yet blockchain technology—which essentially functions as a sort of digital ledger that can records transactions—has been on legal’s radar for quite some time. Early among Big Law in jumping on the blockchain bandwagon is Steptoe & Johnson, which has an entire practice area devoted to blockchain and digital currency. This week, the firm announced that it was joining the Global Blockchain Business Council (GBBC), an advocacy group founded at the 2017 World Economic Forum with the self-described goal of educating businesses about the benefits of blockchain. In doing so, Steptoe will join as a legal services partner, in which capacity it will advise the GBBC on regulatory and legal issues involving the nascent technology.

Speaking on the potential of the blockchain, Steptoe partner Jason Weinstein told Legaltech News that the technology’s transformative capabilities are akin to those of the internet 20 years ago. But unlike the World Wide Web, people “can see it coming,” he explained, and in his own practice, he’s already seeing it as “an important emerging area” for Steptoe clients.

About the Author: Brian Ray

Professor Brian Ray has extensive experience in eDiscovery, information governance and data privacy. He and Candice Hoke created and serve as Co-Directors of the Center for Cybersecurity and Data Privacy at Cleveland-Marshall College of Law, where they are Professors of Law. Brian co-founded, with Tim Opsitnick of Jurinnov, the Cleveland eDiscovery Roundtable, an informal group of lawyers, judges and academics that meets monthly to discuss issues surrounding electronic discovery, cybersecurity and data privacy issues. Professor Ray is a member of the Sedona Conference's International Electronic Information Management, Discovery and Disclosure and Data Security and Privacy Liability Working Groups. Professor Ray also is an expert in international and comparative law. His book, Engaging with Social Rights: Participation, Procedure and Democracy in South Africa's Second-Wave (forthcoming Cambridge 2016) provides a comprehensive analysis of the South African Constitutional Court's social rights decisions. He has served as a Fulbright Scholar in South Africa and has published extensively on the law of human rights.